Read the following passage and answer questions from 1 – 6
Language is a wonderful gift given to man. No animal possesses this gift, but
they have there over the way of expressing themselves. When a rabbit sees an enemy,
it runs away into its hole or burrows. Its tail bobs up and down as it runs. The other
rabbits see it and they too run away. They know that there is a danger. When a
cobra is angry, it raises its hood and makes itself look fierce. This warns other
animals. When a bee has found some food, it goes back to the hive. It cannot tell
the other bees where the food is by speaking to them but it does a kind of dance
in the air. Some animals say things by making sounds. A dog barks when strangers
come near.

a. speaking b. dancing
c. jumping d. crying ANS: B

Read the following passage and answer the question form 7-12
The kingdom of books is as vast as the universe, for there is no corner of it
which they have left unexplored. There is no dearth of book on any topic, be it as
simple as the composition of sodium nitrate or as intricate as the mechanism of a
spacecraft. Books report the fruits of our research in various fields of knowledge,
and spread our progressive view on matters which are of vital concern to our
fellow beings.
In fact, no single product of human labour has been as helpful to the
advancement of civilization as books, which are written in all languages of the
world and are decoratively placed in bookshelves in our homes and tastefully
placed in bookstalls and libraries. If to Keats, works of ancient poets like Homer
were realms of good from which he derived much joy as well as inspiration, to the
modern lover of books, the labours of all geniuses, including those of Keats, are
mines of inestimable intellectual wealth he goes on exploring for the sake of his
mental and spiritual advancement.

b. sensible
c. legible and clear
d. All of these ANS: D

20.While writing notices the signature of the issuing authorities should be written
at the ………………
a. bottom b. margin
c. top d. none of the above ANS: A CBSE 10th 12th Date sheet Released By The Cbse You… 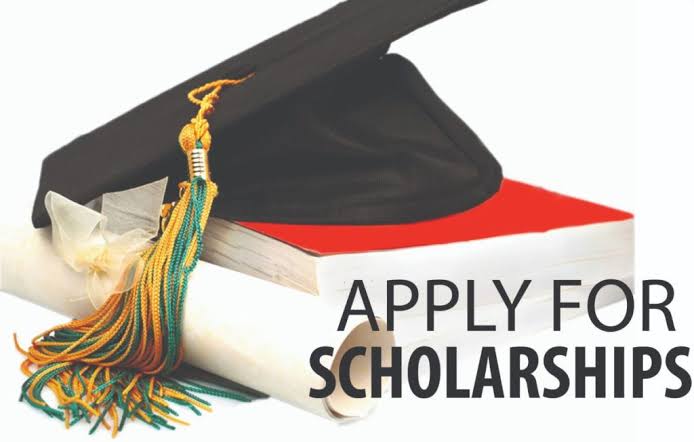 How To Get Student Scholarship In India: International scholarships, fellowships,… Neelanjana Ray won the winner’s trophy while Rajashri Bag and… Marion Barber was found dead in his apartment in Frisco,… NEET 2022: Exam date is likely to be announced by… 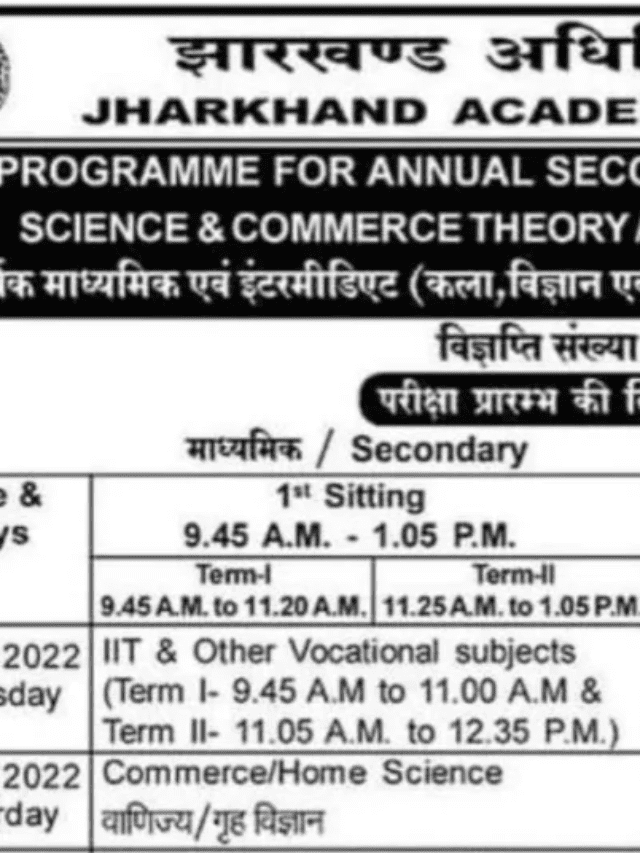 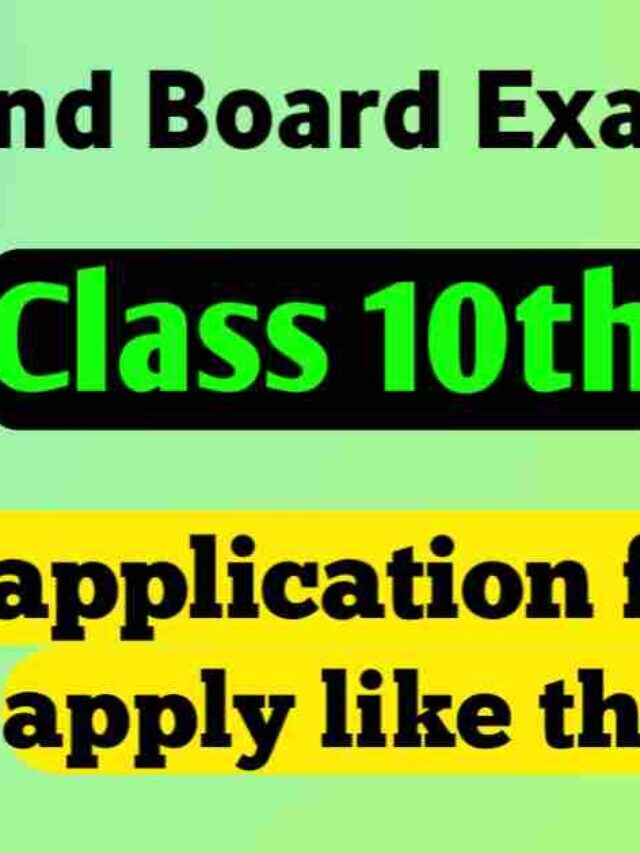